View live sales and bid online by creating an account through LMAAuctions.com. 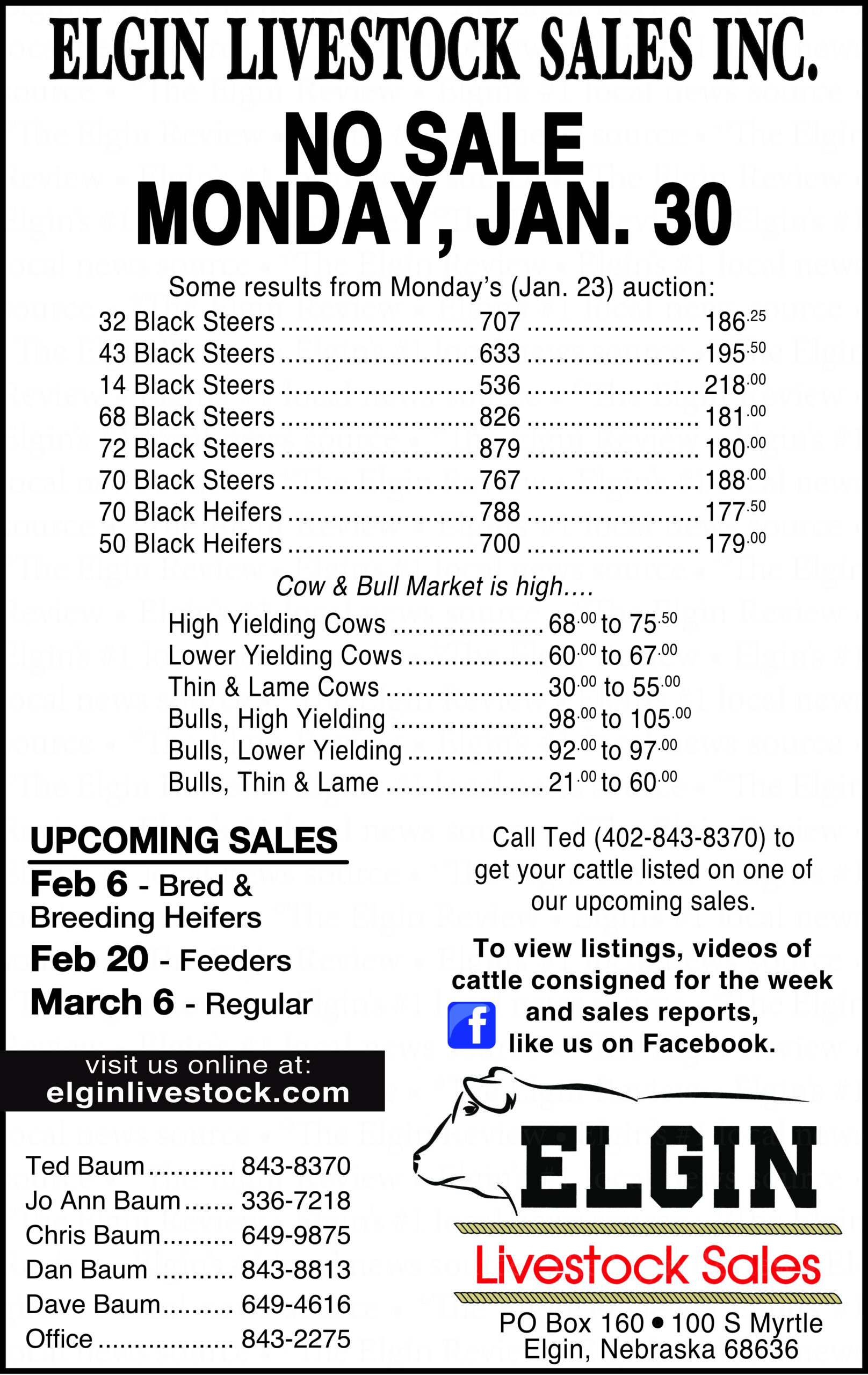 Check back here for preview videos of upcoming sale cattle!

ALL IN THE FAMILY 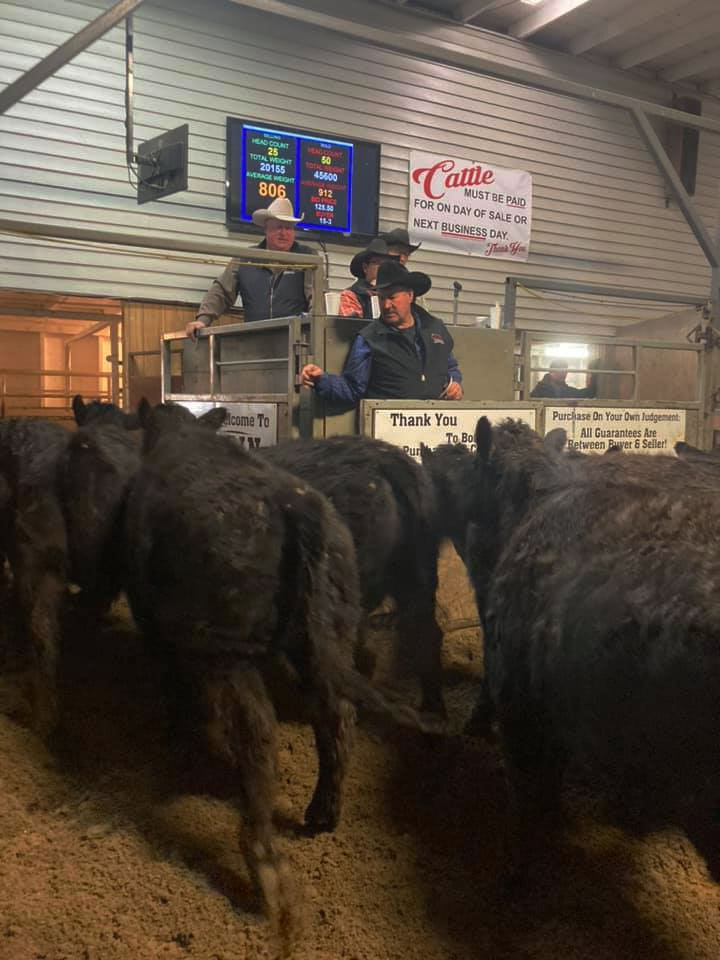 Grandpa Bud passed on in 2002, but Grandma Doris Baum is in her 90's and continues to greet customers and do all the bookwork and payroll. Four sons, Dave, Dan, Ted and Chris, and their families continue the Baum Legacy. Ted, and wife JoAnn Baum manage the barn, consign cattle and gather videos.

OUR AUCTIONS TAKE PLACE EVERY OTHER MONDAY AT 1PM

Our cafe is open during auctions only - auctions take place every Monday.

Every Other Monday at 1:00pm
(Dates Are Subject to Change